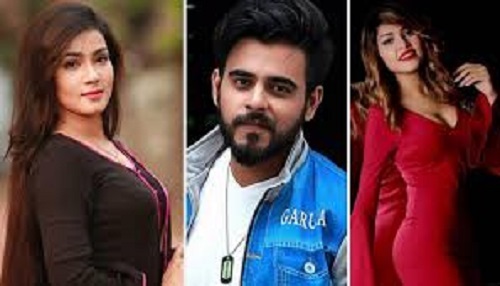 At a glance of Swapnobaji Bangla Movie

Mahiya Mahi, the heroine of the movie ‘Agnikannya’ of Dhaka movie. He is the heroine of multiple business successful films. Romantic, action, comedy, rural, urban wherever, Mahi can take shape. Mahi has taken himself to the top of the ranks for several years in his acting craft. He has also worked with Ankush, Sohm, Om and Bani of Upper Bengal beyond the country. 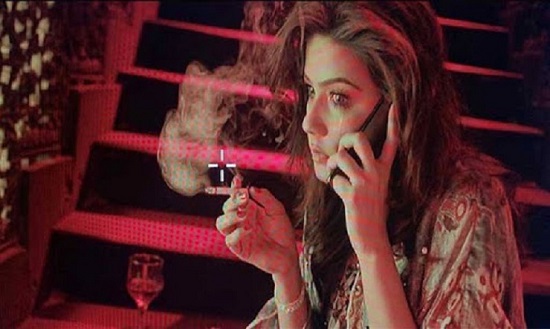 Recently, Mahi started working on ‘Shopnobaji’ film directed by young producer Raihan Rafi. Although shooting for the movie began in March last year, it did not reach the shooting floor due to various complications. To fix everything, the camera was launched on February 23 in Old Dhaka.

Mahia Mahi plays a character in the film ‘Jania’. Recently, the heroine uploaded some pictures of her shooting on ‘Shopnobaji’ movie set on her personal Facebook ID. In the pictures, Mahi is talking to someone over a cigarette with tears in his hands. The dream caption will be my turning point.

Regarding the work in this film, Mahi said, ‘Shopnobaji’ is going to be a movie of another kind. This kind of story movie has never been in our industry before. I would like to thank Raihan Rafi and Pial Hossain Bhai for giving me the opportunity to work on such a beautiful project. I will do my best to give the best out of my place. ‘

Regarding Mahia Mahi, Director Raihan Rafi said, “Some of the industry’s most senior artists have praised Mahi. They said that there is no way to Mahi’s professionalism, timeliness, sincere interest in the work. Moreover, Mahi is a successful heroine of the industry. It has a lot of popularity. So we have always taken Mahi.

About the film, the creator said, “Many model-heroes came to the showbiz to dream. They make a variety of bet on survival. There is love, love as it is, interest and black money. Someone can survive in this lightning, some may perish. Someone goes the wrong way again. Homosexuals also have sex issues. The film is a total match. ”

Payal Hossain is producing the movie ‘Swapnabaji’ under the banner of PH Entertainment. Here is the superhero hero Siam Ahmed starring for the first time opposite Mahi Mahi. Priya Jannatul is also starring in two notable roles, and Jannatul Ferdous Oishi, the winner of ‘Miss World Bangladesh’, 2018.