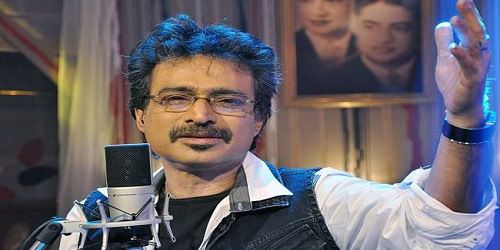 Se Prothom Prem Amar Nilanjona has popular songs of Nachiketa. Will have too nes song by Nachiketa. Nachiketa know by us that in this movie will be debuted as singer his daughter Dhanchiri. Dhanchiri playback this movie Nilanjona voice. Not only this news but also will have more surprise. For know surprise will be wait for timing.

Dear visitors we are try to update news published here. If you wants to get regularly entertainment news such as Movie, Natok or Drama, movie trailer, movie reviews, movie release date, song release and all entertainment news etc. So lets to enjoy by update media news must be stay with us. So if the site likes then share to others. And best of luck upcoming Se Prothom Prem Amar Nilanjona Bengali Movie.