Bollywood Actress Sridevi Passes Away In Dubai. She was 54. Actually she was known as beauty queen film actress in Bollywood film industry. Last night she gone. Source by Family, online newspaper, online portal and twitter.

Bollywood’s first female superstar & icon Sridevi dies of heart attack yesterday at Dubai, United Arab Emirates. Doctors find the Cause of death as Heart attack. But Sridevi had no history of heart disease reveals her brother in law Sanjay Kapoor. 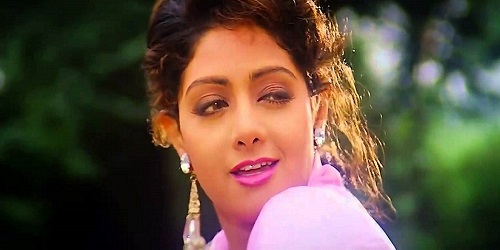 The famous Bollywood actress Sridevi is no more. She died on Saturday night at hospitl in Dubai after a long suffering from heart attack : NDTV.

Sridevi was 54 years old at the time of her death. She is the wife of renowned director and producer Boney Kapoor. This couple have two daughters. At the time of his death, husband and her daughter Khushi were beside her bed.

Reportedly, when Sridevi died. She was with her husband Boney Kapoor and daughter Khushi attending her nephew’s wedding in Dubai, in the United Arab Emirates. Bollywood’s first female superstar, Sridevi debut as a child artist in Bollywood’s film industry in 1967. 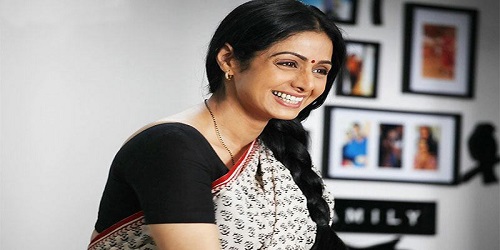 Besides, Sridevi was the highest prize winner among Indian female actresses. Sridevi was born in 13 August, 1963 in Tamil Nadu, Indian state. His real name is Shri Amma Yangar Ayayaapon.

Critics say that her acted ‘Lamahe’ released in 1991 is one of the top 10 romantic films of Indian cinema among 100 years. Her acted movie Gomrah (1993) was also hit. He acted her last for the movie ‘Mom’ in 2017, was quite successful in the box office. And she acted also for Shahrukh Khan’s Zero, is waiting for released.

In the death of Actress Sridevi, shadow of mourning has come down in entire India, especially in Bollywood, Shocked Bollywood at the death of Sridevi. It’s hard to believe that Bollywood’s hit heroine Sridevi has died.

Indian Prime Minister Narendra Modi mourned by twitter. Besides, Actor Amitabh Bachchan and other famous actors, directors and producers lamented by twitter in her death. Stars have expressed condolences on her death.

Amitabh Bachchan wrote on Twitter, “I can not say anything, I fell strange sorrowness”

Hema Malini wrote “Suddenly going to Sridevi suddenly pushed me deeply. There are no enthusiastic, excellent performers who can not imagine imagination. Not to fill his vacuum in the industry.”

Preeti Zinta writes, “My heart is broken by hearing the news that my dearest Sridevi is no more and now I am mournful. May God keep his soul in peace.”

Kareena Kapoor Khan express her condolence, she wrote “It is very heartbreaking. May god bless her with Peace”.

Ritesh Deshmukh on Twitter wrote “that was a horror, horrible news …, I can not describe my sadness.”

Nimrat Kaur wrote, “I am completely upset … hearing the news of the death of Sri Devi. what a dark black horror moment”.