Shakib Khan, Sayantika Banerjee and Nusrat Jahan starring upcoming action thriller movie release date not be announced yet now. A trusted source we know that Mask upcoming movie will be released on next Eid Ul Adha. But the released date not be confirmed. 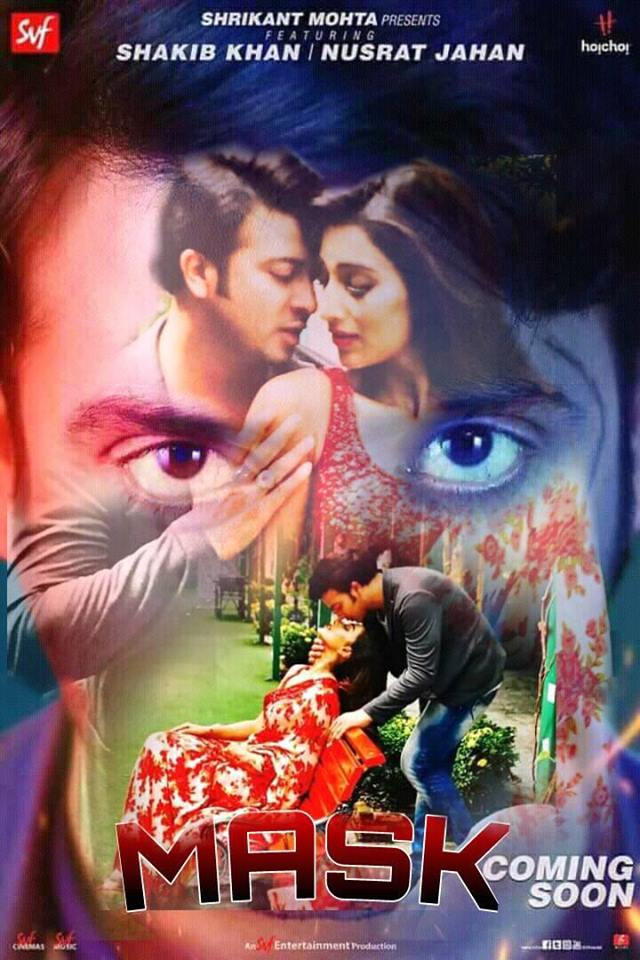 In this February 2018 has been released Mask movie first look by online. When viral the first look poster; all of movie specialist praised the film poster. May be in a short time will be released on Mask upcoming movie official trailer

and teaser by online media.

Dear visitors we are try to update news published here. If you wants to get regularly entertainment news such as Movie, Natok or Drama, movie trailer, movie reviews, movie release date, song release and all entertainment news etc. So lets to enjoy by update media news must be stay with us. So if the site likes then share to others. And best of luck upcoming Mask Shakib Khan & Nusrat Jahan Bangla Movie.