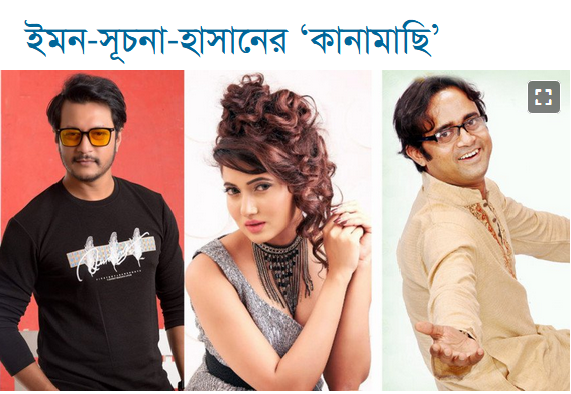 Kanamachi movie starring by Emon, Suchona, Zakia Bari Momo, A K M Hasan, Faruk Ahmed, Tutul Chowdhury, Mahbub and more others. It is the second movie of Suchona. Her first and debuted movie was Abbas with Nirab & directed by Saif Chandan.

At a Glance of Kanamachi Bangla Movie 2020

This movie hero going to Nepal with heroine. When she attend a tour program. But the heroine is drowning in something else. This tour program guide A K M Hasan. In fact, this film is about the experiences of good and evil in our lives, centered on a tour.

A trusted source we know that Kanamachi movie shooting will be started on next 2020 year month of March. At now pre-production work continuously of this movie.

Anjan Aich directed Kanamachi upcoming movie shooting location is Bangladesh and Nepal. Because we know that this movie central story is based on Nepal tour. For this reason this movie almost 60 percent shoot will be captured at Nepal.

When will be release?

In this year first time he declared making a film. The film name Agamikal starring by Emon, Suchona and Zakia Bari Momo. For this serial he again making new upcoming movie Kanamachi. Agamikal will be released very soon in Bangladeshi cinema hall. 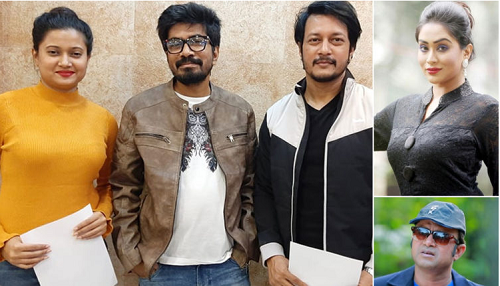 Dear visitors we are try to update news published here. If you wants to get regularly entertainment news such as Movie, Natok or Drama, movie trailer, movie reviews, movie release date, song release and all entertainment news etc. So lets to enjoy by update media news must be stay with us. So if the site likes then share to others. And best of luck upcoming Kanamachi Bangla Movie 2020.