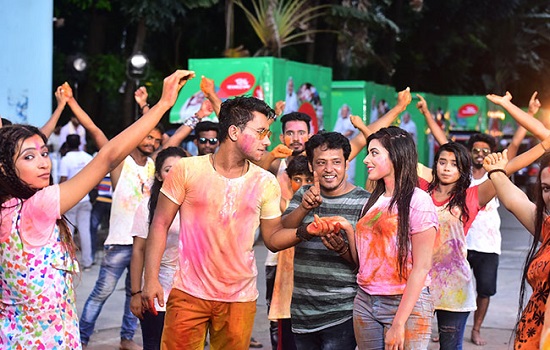 Boy Friend is a debuted movie of newcomer face Shemonti Shoumi.The movie director Niranjan Biswas gets a big break of Shemonti. Shemonti Shoumi known us that she wants to be a good actress in Dhallywood Film Industry. By this movie she gives good story movie to Bangla movie fans.

Dear visitors we are try to update news published here. If you wants to get regularly entertainment news such as Movie, Natok or Drama, movie trailer, movie reviews, movie release date, song release and all entertainment news etc. So lets to enjoy by update media news must be stay with us. So if the site likes then share to others. And best of luck upcoming Boy Friend Bangla Movie 2018.