Balighar Bangla Movie 2018 is upcoming by joint venture. Indo- Bangla joint venture movie will be making under the banner of Bengal Creations and Nothing Beyond. The movie directed by popular and renowned Arindam Sil. The movie happy grand opening in Dhaka on 18th January 2018.

Balighar Bangla Movie story line is very attractive. Arefin Shuvo, Abir Chatterjee, Jishu Sengupta and Hrittik Chakraborty are a good friends. A long times later this four friends meet. Actually this meeting is the main plot in this movie. Four friends like a girl and she is Nusrat Imrose Tisha; The movie only one heroine. Four friends wants to her. In this way the movie story line toward in the front. 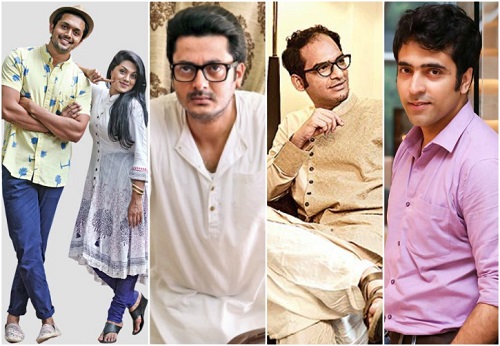