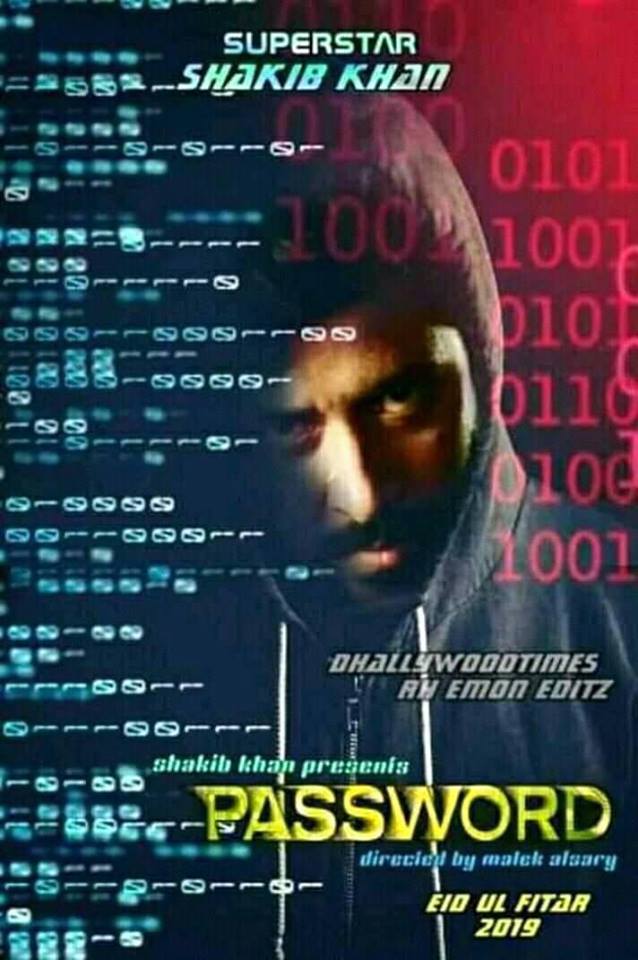 In this month first time has been started Password movie shooting captured. In Dhaka City Priyanka shooting spot has launched this movie first captured. On this time has been presence this movie all artist without Shakib Khan and all technical artists.

Malek Afsari directed upcoming movie shooting captured will be continue untill March 2019. Next April 2019 at Pahela Boishakh may be will be released firstlook treaser by Youtube official channel.

Dear visitors we are try to update news published here. If you wants to get regularly entertainment news such as Movie, Natok or Drama, movie trailer, movie reviews, movie release date, song release and all entertainment news etc. So lets to enjoy by update media news must be stay with us. So if the site likes then share to others. And best of luck upcoming Password Bangla Movie 2019.