About of Officer Returns Bangla Movie 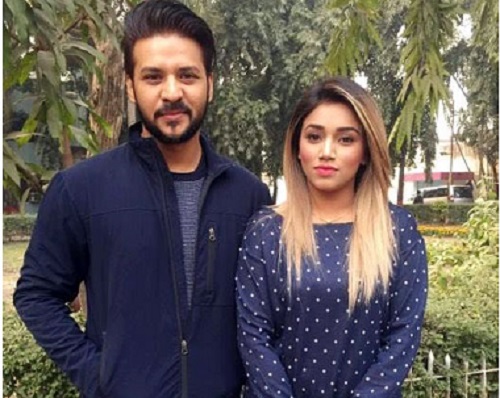 Officer Returns Bangla Movie shooting will be started on next 15 February 2018. On this day will be grand opening the movie first look. Known that 15 February 2018 Bangladesh Film Development Corporation at Jhorna Spot will be shooting capture. On this day will be presence the movie all teams. We are hope that Officer Returns wil be a well Bangla mkovie.

Next April 2018 Pahela Boishakh will be released Officer Returns movie first look treaser. On this month also be coming official trailer by Youtube. So we are very excited to this movie. We know Nirab and Falguni Rahman Jolly are good actor in Dhallywood film industry.