Captain Khan Bangla Movie leading character playing by one and only super star of Dhallywood Shakib Khan. Day by day he belongs at the acme of popularity by different looking Bangla movie. Not only looking but also he exposed himself with new story, new location (shooting), new heroine and more others. 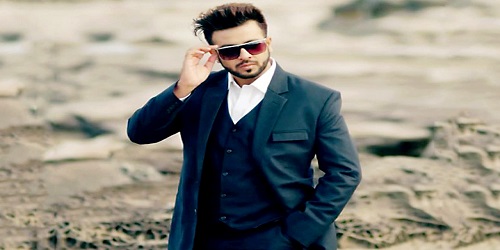 In this year he added new movie Captain Khan. Before he presents as khan related movie as like as Number One Shakib Khan, King Khan, My Name Is Khan, Super Hero and in this time will be added Captain Khan. Captain Khan Bangla movie directed by busy and popular director Uttam Akash. Last 16 February 2018 has been released Shakib Khan and Uttam Akash paired Ami Neta Hobo Bangla movie. By this movie Uttam Akash proved he is talent film director in Dhallywood film industry.

Dear visitors we are try to update news published here. If you wants to get regularly entertainment news such as Movie, Natok or Drama, movie trailer, movie reviews, movie release date, song release and all entertainment news etc. So lets to enjoy by update media news must be stay with us. So if the site likes then share to others. And best of luck upcoming Captain Khan Bangla Movie.