Baazi Bengali Film 2020. Baazi movie starring by Jeet and Mimi Chakraborty. It’s film directed by Anshuman Pratyush. It’s an official remake of Nannaku Prematho. When has been held mahorat ceremony of this film and pictures shared on social media.

Baazi is an upcoming thriller action movie. By trusted source we know that it’s an official remake of Nannaku Prematho. And starring by Jnr NTR and Rakul Prit Singh on this Telegu version. In Bengali Version leads character playing by Jeet and Mimi Chakraborty. 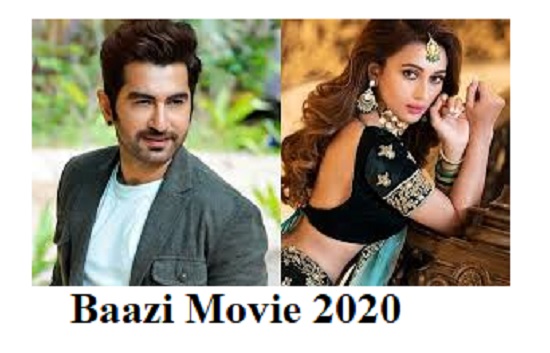 Mimi and Jeet, two famous stars of the Indian Bangla movie hall, have voluntarily returned to Quarantine from London without completing the shooting. The horror has increased several times since the news of a corona virus attack in Kolkata. Khabar Anandabazar magazine.

In the meantime, the actor and MP Mimi returned to Kolkata in a hurry to stop shooting. During the shooting in London, he heard that foreign aircraft were being barred from coming to India for precaution, so they returned to the country quickly.

They returned to Kolkata on Wednesday morning. Both will be in isolation for a while. On arriving at the Kolkata airport, Mimi said she would not meet any of her relatives.

Her father is 65 years old. So he would not even meet his parents. This is why self-isolation will be there. Both Mimi and Jit said they had no trouble shooting in London. However, he said he had never seen Heath row or Dubai airport so empty before.

The Union Health Ministry of India has said that no person from the European Union member states will be able to return to India after 18th March. Will have to wait till 31st March to return home again. And that’s why the entire team has to make that decision quickly.

Shooting of ‘Baji’ movie was underway in Buckingham shire, UK. There were two. Mimi also posted a photo after the mask before leaving. 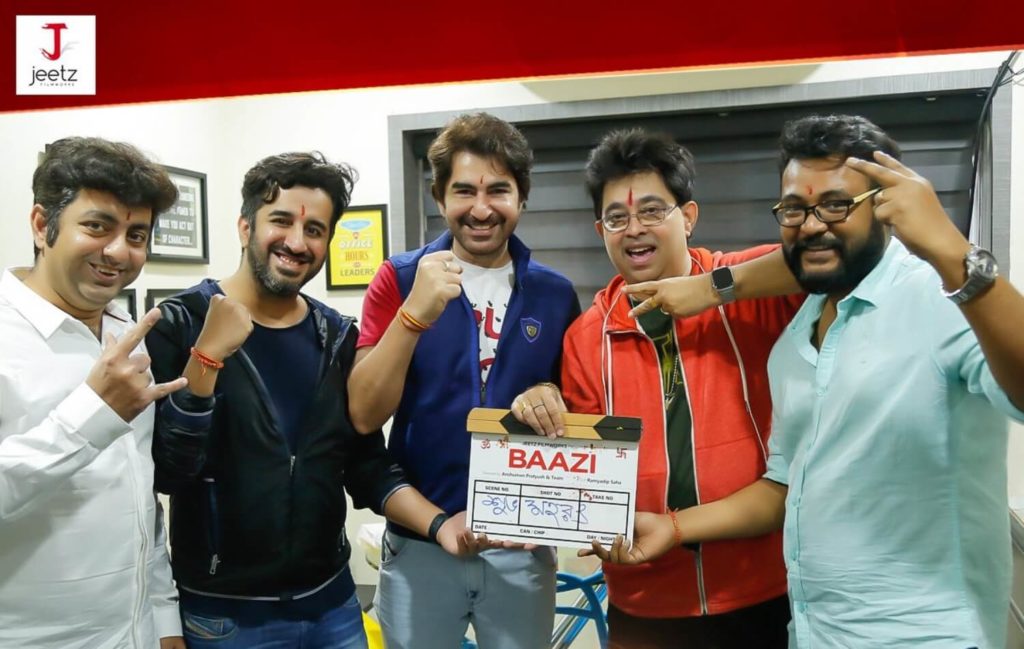 After a break Actress Mimi Chakraborty is once again active in acting. The heroine is pairing with superstar Jeet for the first time with the film Bajhi.

The film is produced by Jeet himself. The film is directed by Angshuman Pratush. Most of the shooting will be capture in abroad. Jeet is now staying in London to choose the location with Cinematographer. It is reported that the story revolves around the revenge within two family.

If all goes well shooting will begin on February 13, 2020. The original story was written in copywright of southern film. But it is not said to be a remake film. Becaues Arnob Bhawmik has written a new screenplay with Jeet and Mimi Chakraborty new upcoming movie Baji. 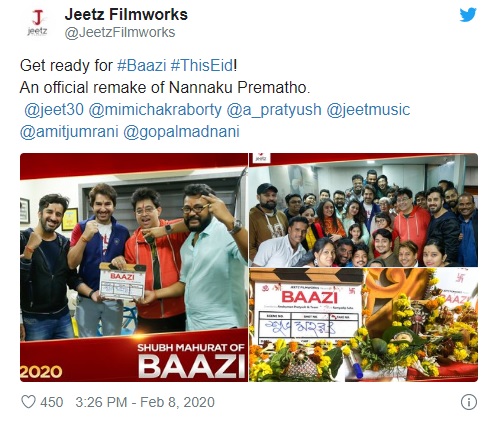 Baazi is the 1st paired up bengali movie of Jeet and Mimi Chakraborty. Very soon will be released on trailer of Baazi movie. Jeet and Mimi told us ‘Baazi’ will be a blockbuster hit movie in this year. So let’s enjoy it.