Antoratta is an upcoming Eid festival Bangla movie. The movie’s lead character playing by superstar Shakib Khan and Kolkata’s heroine Darshana Banik. This movie directed by Wazed Ali Sumon and the movie-making under the banner of Tarango Entertainment.

Shakib Khan and Darshana Banik is the new paired up by “Antoratta” Bangla movie. For the first time, both are paired up in a romantic Bangla movie. They together sign a new movie title is “Shadow” directed by Wazed Ali Sumon. 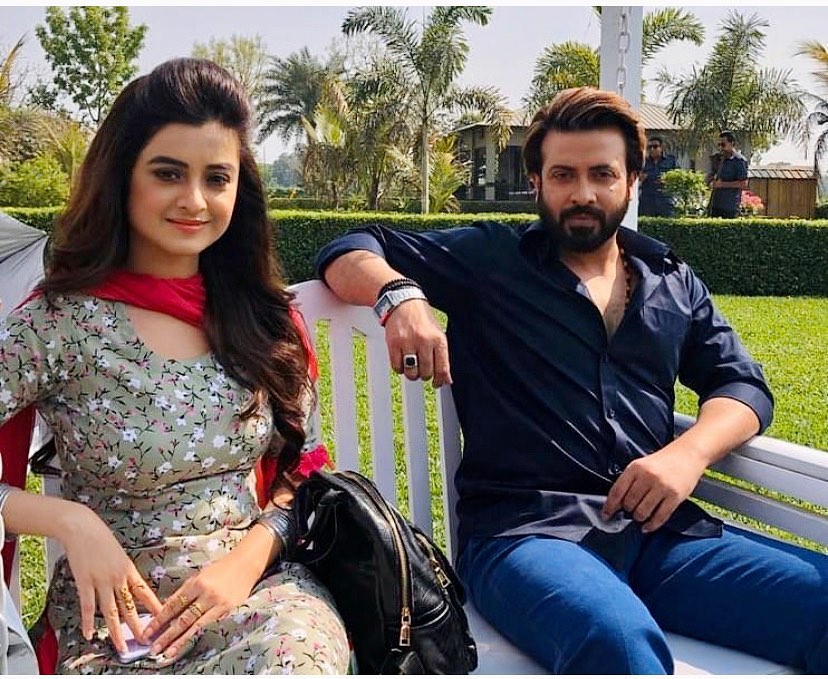 Now Shakib Khan is busy his upcoming movies are Shadow, Leader with Bubly, Bidrohi, and Agun, etc. On the other hand, Darshana Banik is known as a model and actress. Her notable works are Operation Sundarbans, Pratighat, Jojo, Network, Asche Abar Shabor, and Byomkesh, etc. 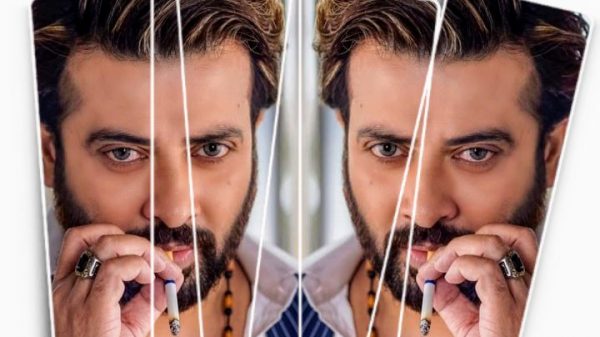 Megastar Shakib Khan has revealed the first look of his new movie ‘Antoratta’ through social media. It shows the defendant Shakib Khan with a cigarette. After being published on social media, Shakib fans are praising it, starting from critics.

Upcoming Eid festival Bangla movie Antoratta shooting started on last 1st March 2021 at Pabna in Bangladesh. Although this movie shooting will be held on Cox’s Bazar, Dhaka, Rangamati. By the trusted source, we know that the movie song captured will be outside of the country. 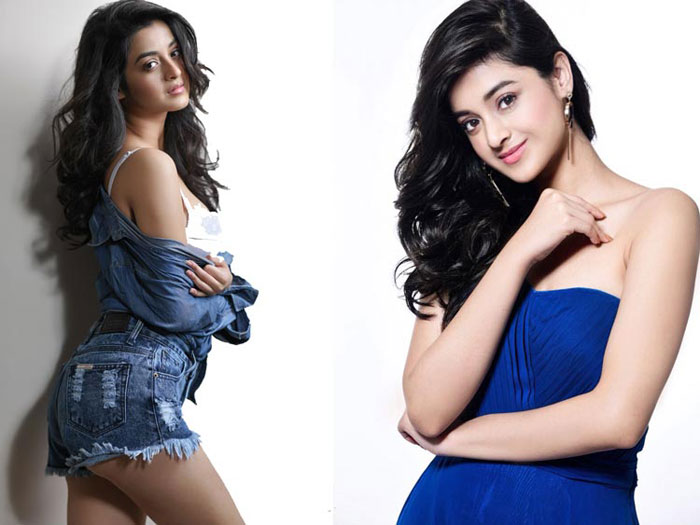 Upcoming Eidul Adha 2021 festival movie Antoratta. By the trusted source, we confirmed that this movie will be released on this Eidul Adha (2021) in Bangladeshi Cinemas Hall. Before release, this movie trailer and title song will be launched by Tarango Entertainment’s official Youtube.